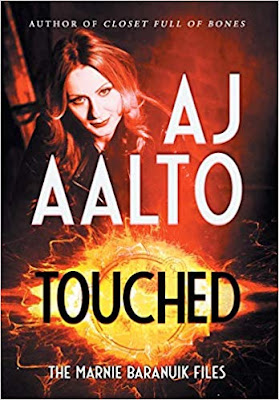 But enough of that.  Do yourself a favor and buy Touched, but make sure you have enough time set aside over the next couple of weeks, because you won't want to put it down.
Posted by Gordon Bonnet at 8:58 AM