My bud Alex Kimmell has selected me to be the infamous "It" in a game for writers.  It's called "Eight Terrible Titles," and has the following rules:

So, here goes.  Eight phrases that could be a title for my work-in-progress:
Well, then.  That was... instructive.  I'm not entirely certain of what.  "Sound of Footsteps on a Wooden Floor" sounds like it could be an Ingmar Bergman movie, and "Drop-Dead Sexy" has got to be a country song of some kind.

If you're curious, the actual title of my work-in-progress is The Fifth Day, although I have to say that "The Only Possible Course of Action" isn't a bad title, either.  And since the first thing that happens in the story is that most of humanity vanishes, "Entertain the Rapture" could work, too.

Of course, it could have been worse.  I just wrote on my character list/outline for this story, "He gets turned into a fox while fucking a Japanese forest spirit."  Honestly, there are times when I look at what I write, and I think, "I may not be completely sane." 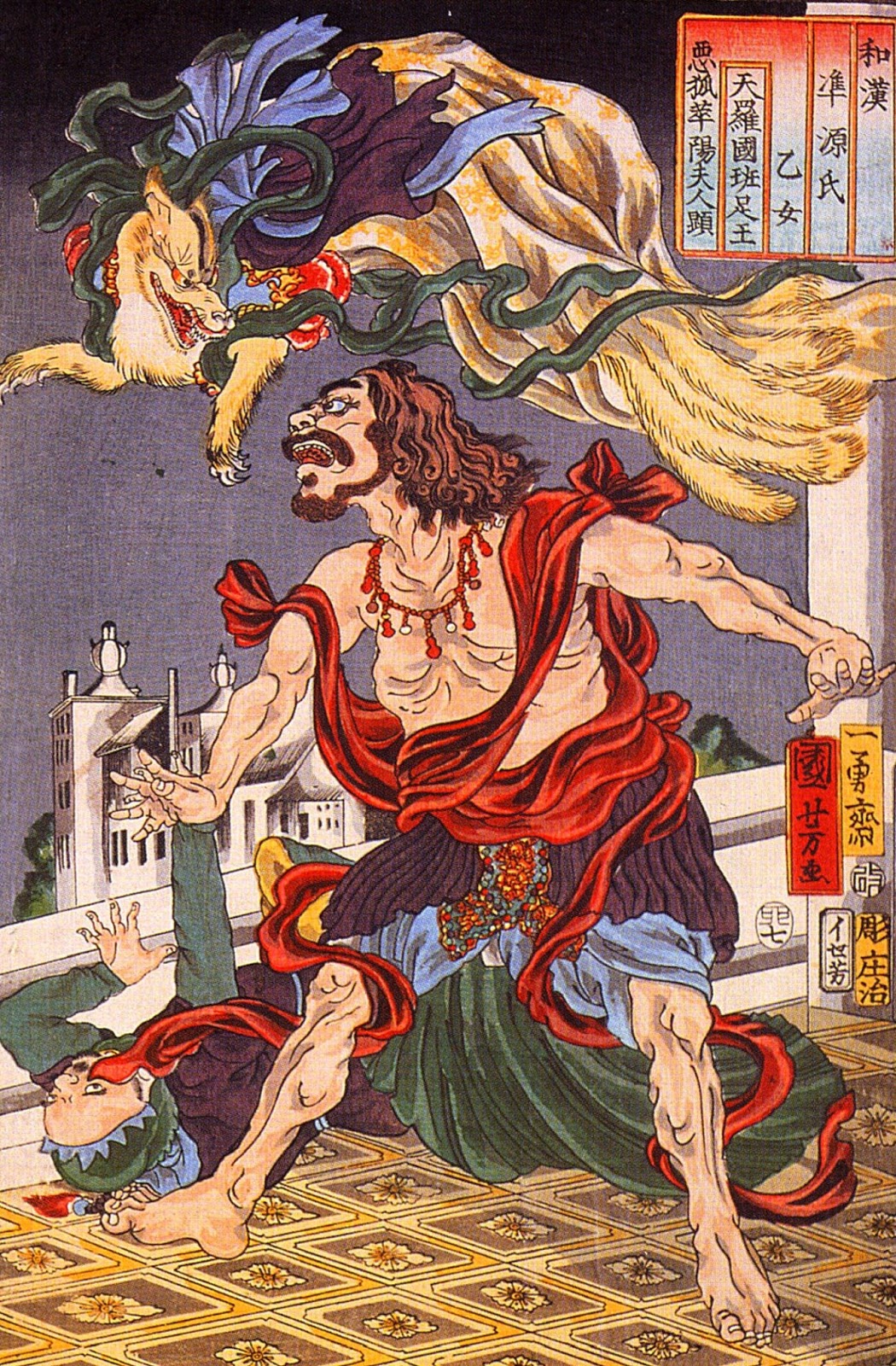 And since the whole idea here is to keep the game going, I'm gonna tag Jennifer Gracen, Carla Vincent Dugas, and K. D. McCrite.  Y'all are now "It."  Just watch out for those Japanese forest spirits.
Posted by Gordon Bonnet at 8:46 AM No comments: